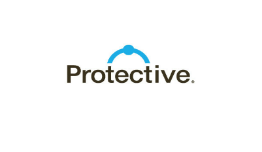 Protective Life Corporation, which today offers a broad portfolio of life and specialty insurance and investment products, traces its roots to the Corporation’s flagship company, Protective Life Insurance Company. Throughout our more than 100-year history, we have been a values-driven company.

A History of Tradition and Innovation

They are going to tear down the barriers that block people from protecting their tomorrow so they can embrace today. This will change lives. This is our purpose. This will be our legacy.